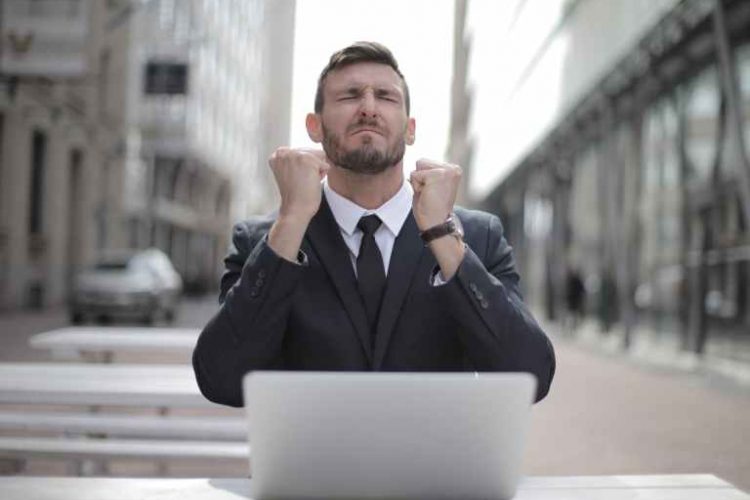 Under Virginia law, a nonstock corporation must submit annual filings to avoid having its corporate status automatically “terminated” by the State Corporation Commission pursuant to Va. Code § 13.1-914. When people see that a corporation’s status is deemed “inactive” as terminated by a regulatory agency, they wonder if it no longer “exists,” particularly in the HOA context. It is common for HOA boards to neglect their annual registration requirements, because every one or two years a new board is elected that may not be aware of such requirements. Lot owners become interested in the meaning of the “inactive” status because HOAs are frequently demanding that members pay assessments and obey architectural restrictions. Anyone can check the status of a corporation by logging on to the SCC website. As a legal matter, the “automatic termination” of the HOA’s corporate status usually does not mean much. Under Virginia law, “incorporated” status is a feature of statutes that confer certain powers and responsibilities on a business or association that would not otherwise apply. Persons in business or associations are attracted to incorporation because of the liability shield, legal immunities available to the board of directors, and the ability to open a bank account.

Ordinarily, upon termination, the property and business of a corporation pass to the last board of directors as “Trustees in Liquidation” who are responsible for winding up the affairs of the company. Va. Code § 13.1-914. This sounds like a big deal. However, Va. Code § 13.1-916 allows a nonstock corporation to reinstate its active corporate status by filing a form and certain fees within five years of the date of automatic termination. BOOM! The corporation is “active” again. If a HOA corporation has periods of “automatically terminated” status in its history, what does that mean? Does that mean that the actions of the board of directors or officers are voided? Do all debts owed to or duties owed by the HOA vaporize? No. If the automatically terminated corporation is reinstated within the five year period, by Virginia law its as though the “termination” was never in effect:

This statute is not some sort of scheme dreamed up by a HOA industry lobbyist. The statutes for stock (for profit) corporations and limited liability companies are similar. But in any case it can be the cause of confusion. If a nonstock corporation is currently in a state of “automatic termination,” its members may not know whether will ever reinstate. According to the statutes, the last board of directors acts as trustees for the corporation, and can sue or be sued in a fiduciary capacity.

Remember that a property owners’ association is not some sort of local government entity created by a municipal charter coming from the state capital. When a community association law problem arises, the starting point of any legal analysis is the declaration of covenants and any amendments. That is the document that the courts treat as the “contract” between the lot owners and the association.

The 2018 Mendez case in Fairfax Circuit Court is instructive about what can happen with a “lapsed” nonstock HOA corporation. The Huntington Forest HOA negligently allowed their corporate status to lapse for longer than five years, while continuing to function through a board of directors. When the board later realized what had happened, they re-incorporated the homeowners association with the SCC. The Circuit Court observed that the declaration of covenants “survived” the automatic termination of the corporation’s existence. Upon termination, the property of the association is held by the last board of directors as trustees in liquidation. However, the POAA does not require for property to be formally owned by the incorporated HOA entity to endure in its status as a common area. The POAA looks to whether the common areas are designated as such in the declaration, and whether the association is obligated to maintain or operate the common areas. The Circuit Court found the nonstock corporation holding the “new” SCC charter to be in continuity with the original throughout the functioning yet unincorporated period of its organizational history. The Court found that the newly incorporated entity to be the “true” Huntington Forest HOA board, and not the trustees in liquidation of the terminated one. The “new” corporation was not owed legal recognition because it was calling itself the same HOA or was performing the functions as before. The court, in essence, ruled that this is NOT one of those instances where a group of interested neighbors get together and form a nonstock corporation for the purposes of collecting dues and telling people what to do with their land. The subdivision maintained continuity through the declaration of covenants as the principal governing instrument. The outcome of the Mendez case may have been different if the declaration had different language or had been amended in a way that was incompatible with the reincorporation.

Can Construction Contracts Require Arbitration Outside of Virginia?

What it Means for Ultra Vires HOA Actions to be Void