Can Construction Contracts Require Arbitration Outside of Virginia? 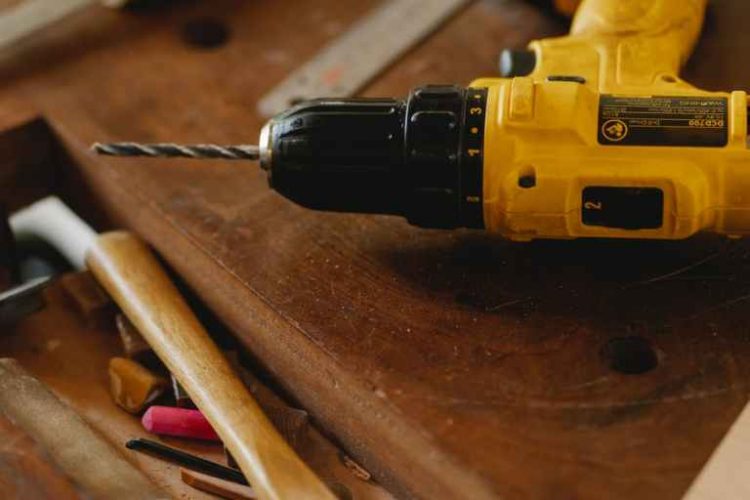 To be useful, contract rights need a reasonably convenient remedy. What is convenient to one party may not be convenient to the other. When parties include an arbitration clause in a contract, such proceedings will have to occur in a “place” such as a lawyer’s conference room, a hotel room or nowadays, perhaps a zoom videoconference. In some construction cases, the builder, owner and property are all in the same state. In others, the contractor and owner, or the subcontractor may be based in different places. No one wants to be forced to litigate or arbitrate far from their home base. Contractors frequently put language in arbitration clauses that designate a mandatory state, city or county where any arbitration proceedings must take place. This can be confusing, because one would naturally expect any dispute over a specific property to take place in the city or county where that property is located. However, federal law includes a public policy in favor of arbitration and the freedom of parties to make agreements in arbitration clauses. However, in Virginia and other states, there are statutes which try to prevent out of state parties from requiring that arbitration be conducted outside the state for construction work done in state. Va. Code § 8.01-262.1 provides that,

How does one reconcile this statute with federal law that tries to honor the language of arbitration agreements? In 1998, the U.S. District Court for the Western District of Virginia considered this question, with Senior Judge Jackson L. Kiser publishing a decision. Gray Company was a general contractor on a project to be performed in Halifax County, located in southern Virginia. Gray brought M.C. Construction Corporation on to this project by two subcontracts. MC sued Gray in Virginia courts. Gray removed the case to the federal district court and sought to force MC to arbitrate the claims in Kentucky (Gray was a Kentucky corporation) pursuant to Kentucky law. The arbitration agreements in the subcontracts authorized Gray (not MC) to decide between Halifax County or Lexington, Kentucky as the forum for any arbitration proceedings. Unsurprisingly, Gray chose Kentucky. MC argued that Va. Code § 8.01-262.1 made the forum selection clause unenforceable. Gray said that the Federal Arbitration Act preempted Virginia’s arbitration forum statute, pursuant to the Supremacy Clause of the U.S. Constitution. The FAA applies to proceedings to enforce arbitration provision of contracts affecting interstate commerce. The U.S. Supreme Court, in numerous decisions, ruled that in enacting the FAA, Congress intended to foreclose or preempt state statutes that would work to undercut the enforceability of the language of arbitration agreements. A contract may be otherwise governed by state law, except for the arbitration clause to which the parties look to federal law. Does it make sense for general wording in the FAA to preempt attempts by states from enacting consumer protection or “home-town” legislation with the idea of promoting procedural fairness in the arbitration context? This is generally the policy of the federal courts. However, the effect of the FAA is to give precedence to the language of the arbitration agreement made by the parties. Each arbitration agreement is construed according to its own terms. Upon efforts by parties to have courts compel or deny arbitration of claims, the FAA requires the court to, “make an order directing the parties to proceed to arbitration in accordance with the terms of the agreement.” Judge Kiser found that the Virginia statute preempted by the FAA, to the extent that the agreement required arbitration elsewhere. I am not aware of any Supreme Court of Virginia or Fourth Circuit Court of Appeals agreeing or confirming this with regard to that state statute. Any party to a construction contract with a forum selection clause where a legal claim needs to be brought or defendant ought to seek the assistance of an attorney to determine whether or not such a clause is enforceable, because the language and circumstances may be different from those in the MC vs. Gray case.

Many newer HOAs and condominiums have arbitration agreements in their covenants that may apply to some or all disputes arising out of the dealings between the lot owners, developers and/or boards. I have never seen a HOA arbitration clause that required the parties to arbitrate outside of the state where the subdivision was. However, usually the FAA applies to association arbitration agreements. I can imagine a HOA related dispute over the arbitration forum arising in the community association context where the association is in a rural area and the developer or management company are based in a nearby city. Board members don’t want to travel for arbitration hearings any more than owners do.

Arbitration is not necessarily a bad thing, particularly in larger cases where cost and time savings may be had. Because of the greater flexibility of arbitration procedures and the pandemic related backlogs in the courts, arbitration may get a result faster. However, when an arbitration agreement is being negotiated or disputed it is necessary to have an attorney familiar with this area of the law review the language with the client so that decisions can be made on more than an assumption as to what is enforceable. There are no appellate court precedents (yet) specifically interpreting Virginia’s construction arbitration forum statute.