What it Means for Ultra Vires HOA Actions to be Void 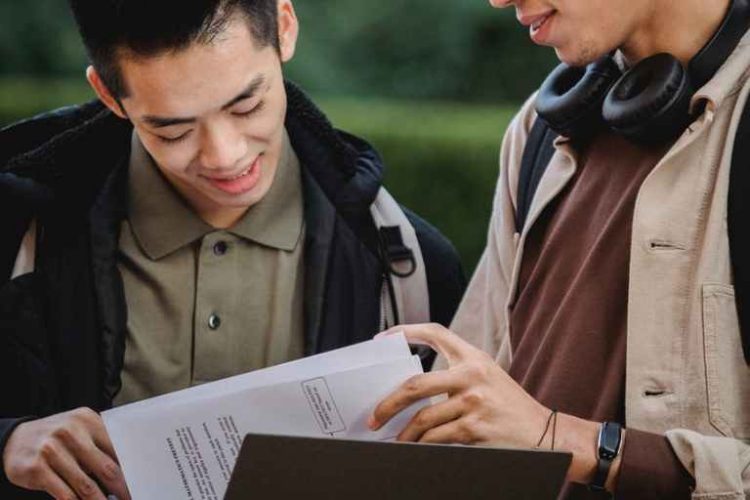 Wrongful legal actions by community association boards generally fall into two categories. The first are contracts, resolutions or other actions that the board generally has the authority under the declaration to take, but they failed to properly do so pursuant to the bylaws or applicable law. For example, suppose the HOA has the authority to enter into a landscaping contract, but the documents required the contract to be signed by a director and it was only signed by a manager. Or the HOA has the power under the declaration to regulate use of the service elevator, but the rules on the website have not yet been formally adopted by the board, and were only signed by one director. As another example, the declaration allows the board to adopt rules and regulations regarding parking on the common area, and the manager is towing guest cars despite the fact that the board has not adopted a parking permit system. These are the kinds of defects that can be corrected by conducting a proper meeting with a quorum and conducting necessary business according to the governing instruments. For such items, the board’s discretion is probably protected by the business judgment rule, so long as they follow the declaration. When HOA officers take actions informally, sometimes later these actions are “ratified” by formal board action with a quorum in a properly noticed meeting. It can often by difficult for lot owners who are not aligned with the majority to challenge policies on such matters, if the board can later “fix” any procedural defects by a later, properly conducted assembly. This is why HOA boards, managers and attorneys argue for a broad reading of the declaration and other governing instruments. It can be difficult for an owner to challenge a decision or policy such as this if they at one time acted in a way that seemly condoned it or failed to object. Nonetheless, just because an issue lies within the board’s discretion does not give them carte blanche. Ineffectively adopted policies are unenforceable until properly decided according to the statutes and bylaws, and they have to be enforced equitably. For these reasons, the scope of the board’s “mandate” in the development is important to directors and owners alike, but it may not be 100% clear if the governing instruments are ambiguous. Just because a covenant seems ambiguous does not mean that it is devoid of meaning or means whatever the board says. The law of property includes rules on how to interpret conflicting or ambiguous legal documents.

The other, more exciting kind of problems are where the association’s leaders act in a way that is outside the scope of their legal authority. For example, the covenants say nothing about regulation of trees and shrubs, and only talk about architectural standards for garages and sheds. If the board adopts and tries to enforce rules regarding replacement of dead trees that are cut down, such rules may be void from the get-go. As other examples, the board may be dominated by directors who want to undertake the maintenance and repair of property that is not actually a common area.  The state laws and governing instruments establish parameters around which a community may regulate or spend money. Where the “line” is may not always seem clear, but the existence of such legal limits on board authority is important. If the association does not have the authority to do something, then the corporate action may be deemed “ultra vires” (Latin for  “beyond the powers”). Challenges by individual owners to ultra vires HOA actions often have more “traction” or “legs” than those that concern things properly within the board’s authority. This is because “ultra vires” acts are ordinarily “void ab initio” (void at the outset).

An older, published Virginia case involved an ultra vires contract made by agents of a bank, City of Bristol v. Dominion Nat ‘l Bank, 153 Va. 71 (1929). The Virginia Supreme Court of Appeals observed that, “When the contract is once declared ultra vires, the fact that it is executed does not validate it, nor can it be ratified so as to make it the basis of suit or action, nor does the doctrine of estoppel apply.” Lawyers are always trying to find ways to make things workable despite the lack of authority. The doctrine of estoppel allows for a party to be held responsible for something because they induced another party to rely upon a representation or action that was made. What the Supreme Court was saying in City of Bristol v. Dominion National Bank was that when an action is truly ultra vires, it cannot be rendered valid because people acted as though it was. Colorfully, Justice Henry W. Holt remarked about ultra vires contracts: “As a contract it is wastepaper and as a contract worthless.” Lawyers have nightmares about court’s ruling like that about that things they draft for clients.

Justice Holt observed that an ultra vires contract may nonetheless include a remedy: “But it by no means follows that a claimant is always without remedy. There may be a recovery on an implied assumpsit for benefits conferred and kept.” So, if someone received goods or a service then they might be responsible for paying for them, on a theory of quasi-contract. The doctrine of ultra vires does not necessarily mean that everything becomes “free.”

When homeowners find themselves in legal disputes with HOA or condominium boards and managers, frequently they will be told that the association’s lack of specified authority in the governing instruments does not matter, because the lot owner waited too long to challenge what is being done, or they agreed to pay a fee or assessment, or otherwise knew about what was happening but did not quickly object. However, such arguments ignore longstanding legal principles about what it means to be a “chartered” organization. Community Associations often assert such defenses as estoppel, statutes of limitation, laches, waiver, condonation, and so on. However, if the board’s action was truly ultra vires, then those arguments may not apply.

The discussion about HOAs and ultra vires contracts and resolutions illustrates why association directors and their advisors want to be able to easily amend the governing instruments, and control that amendment process. Older HOAs and condominiums tend to have covenants and bylaws that are more “owner friendly” in terms of allocation of rights between the lot owners and the board. A valid amendment can change the size or shape of the board’s procedural requirements and/or substantive authority, potentially transforming something that would otherwise be ultra vires into legitimately within their mandate. Even the “benign” community associations are one election or one amendment away from a potentially toxic situation. The good news is that the reverse is also true: election of good directors or adoption of an improved declaration can improve the situation in a community association. Sometimes its hard to tell if the person or document being proposed would be good or bad.