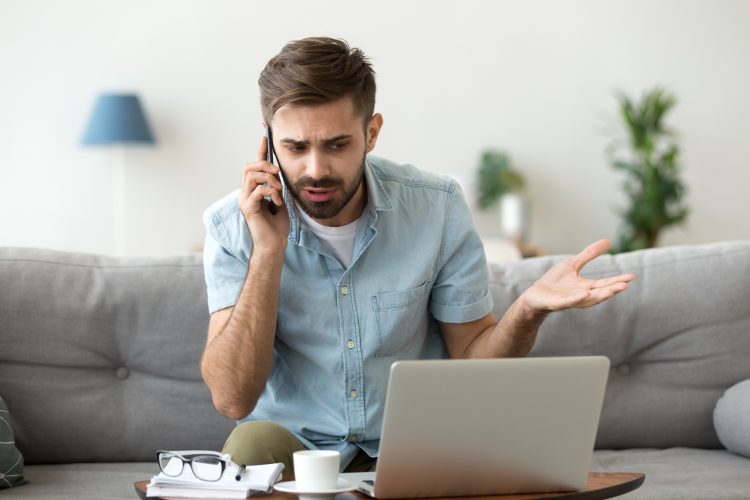 In property and construction disputes, it’s easy to allege wrongdoing. What separates a viable claim from mere allegations is the essential facts that can be proved. A favored type of evidence is any “admission” by an opposing party. Unless privileged or a settlement deliberation, a relevant party admission will get into evidence, leaving that party with the task of explaining it away. In real estate, many parties operate through managers, supervisors, realtors, brokers, employees, community managers, board directors, committee members, or attorneys. These agents can find themselves in the middle of acrimonious disputes. They are often used because someone doesn’t want to deal with a contentious or convoluted matter directly. In the case of a corporation or governmental entity, the “party” can only act through agents because it is a legal entity and not a “natural” person like us. For the agent to function as such, they have to have some sort of authority to act, even if that authority is narrow. One of my professors defined evidence as, “the law of fact.” The law of evidence includes rules as to which an agent statements may constitute vicarious admissions of the persons they work for.

One important court decision regarding vicarious admissions involved a slip and fall accident at a resort condominium in Vermont.  Kevin Pappas visited his condominium unit near Sugarbush Ski Area. He slipped and fell on an icy walkway, suffering extensive injuries, including a broken ankle requiring three operations. He brought suit against Middle Earth Condominium Associates (owner of the property) and Castlerock Management (the property manager responsible for snow and ice removal for the common area). The icy patch was three feet in circumference and 4-6 inches high.

In litigation, the maintenance personnel manager for Castle Rock admitted that Middle Earth Condo was responsible for maintaining the condominium property. He said that the buildup of ice may have been attributable to a design flaw in the construction of the property, a circumstance known to him prior to this accident. Shift employees handled resident complaints about ice. These details were apparently judicial admissions. I previously posted an article to this blog (Admit One: Attorney Wins by Failing to Effectively Communicate to Jury) about the effects of lawyers admitting facts during the course of litigation. But out-of-court admissions are also fair game. In Middle Earth Condominium, the judge excluded testimony by one of Pappas’ friends about what was said by an employee of Castle Rock. This employee appeared with a bucket and shovel after she called the day of the accident. Pappas attorneys unsuccessfully offered trial testimony by the friend as to what that night shift worker said about the performance of his co-workers in maintaining the walkway in question.

At the time of this trial, Federal Rule of Evidence § 801 provided that

[a] statement is not hearsay if . . .[it] is offered against a party and is  . . . a statement by the party’s agent or servant concerning a matter within the scope of the agency of employment, made during the existence of the relationship.

This exception in the hearsay rules was subsequently reworded to refer to communications, “made by the party’s agent or employee on a matter within the scope of that relationship and while it existed.” According to the modern trend in evidence law, once the statements are determined to be within the scope of the agency relationship, it is admitted liberally. This prevents organizations from being unduly shielded from being held accountable for their basic responsibilities.

In Pappas vs. Middle Earth Condo, the fact that the person showed up on call with a shovel and bucket was deemed by the Federal Court of Appeals for the Second Circuit to be sufficient circumstantial evidence to establish the existence of the agent status. For these reasons, the appellate court found the exclusion of this testimony to be in error, requiring a new trial.

While the Federal Rules of Evidence are similarly worded as the Virginia counterparts, it is unclear whether the result of the Pappas v. Middle Earth vicarious admission issue would be decided the same way were it to be appealed to Richmond in 2021.

The other dispute on appeal concerned an argument made to the jury by the defense attorney at trial. The trial judge overruled objections to statements that,

if they can come up here from New Jersey to Vermont to enjoy what we experience every year, for those of us who are here originally for most of our lives, for most of us who come here for our own reasons, for the rest of the time that we are where, and without a care in the world for their own safety when they encounter what we, ourselves take for granted, and they can injure themselves, and they can sit back and say “Well yes, I’m on long-term disability and I sit around and I watch golf on TV”

Pappas’ attorneys protested such blame-the-victim appeals to regional biases against sunny state people viewed as unable to handle winter weather. The Second Circuit agreed that this objection ought to have been sustained because the statements were irrelevant and prejudicial.

In 2021, when so much of life happens by e-mail, text message, videoconference or web portal, the evidentiary use of vicarious admissions by an employee or agent is important in disputes involving sales, leases, community associations, construction contracts or other contexts where businesses are using technology to facilitate communication. It is no wonder why agents and managers ignore or evade questions. Busy people often follow electronic communications “on the run” without always carefully reviewing the context of something popping up on their phone or who is in a “reply all.” Casualness can lead to misunderstandings regarding what is being agreed to, or messages being ignored because of the large volume of messages and the tendency to get distracted by other things.

In the HOA context, a statement can be deemed a vicarious admission even if it doesn’t constitute a legally effective decision of a board or committee. Sometimes owners ask HOA directors questions directly and the response is that they, as an individual board member can’t do anything, it takes a majority. This is true. However, a director function like an agent of the corporation. Many association boards improperly conduct business in informal, unpublicized gatherings, email exchanges, and other out-of-school settings. Later the owners learn that a result of such deliberations is being treated as binding, such as a unanimous director agreement by email. This can easily confuse owners as to what rules must be followed or what decisions can be relied upon in managing their own affairs.

These are reasons why lawyers caution their clients to retain all written and electronically stored communications (and not delete) once a dispute arises, both to avoid loss of potentially valuable information and also to prevent one from being accused of spoliation of evidence.