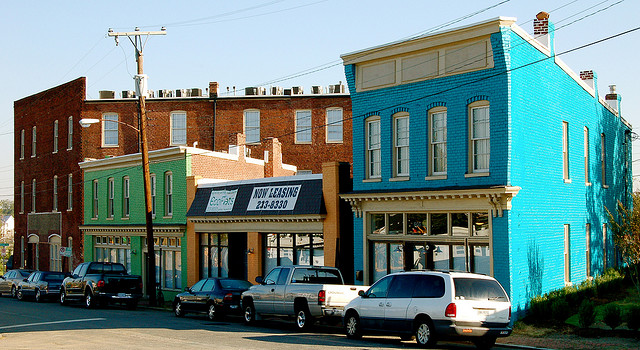 In lawsuits over real estate, attorney’s fees awards are a frequent topic of conversation. In Virginia, unless there is a statute or contract to the contrary, a court may not award attorney’s fees to the prevailing party. This general rule provides an incentive to the public to make reasonable efforts to conduct their own affairs to avoid unnecessary legal disputes. An exception to the general rule provides a judge with the discretion to award attorney’s fees in favor of a victim of fraud who prevails in court. Effective July 1, 2014, a new act of the General Assembly allows courts greater discretion to award attorneys fees for rescission of contracts obtained by fraud and undue influence. The text reads as follows:

In any civil action to rescind a deed, contract, or other instrument, the court may award to the plaintiff reasonable attorney fees and costs associated with bringing such action where the court finds, by clear and convincing evidence, that the deed, contract, or other instrument was obtained by fraud or undue influence on the part of the defendant.

This new statute narrowly applies to fraud in the inducement and undue influence claims requesting as a remedy rescission of a written instrument. I expect this new attorney’s fees statute to become a powerful tool in litigation over many real estate matters.

Prior to enactment of Va Code Sect. 8.01-221.2, defrauded parties had to meet a heightened standard in order to get attorney’s fees. In 1999, the Supreme Court of Virginia held in the Bershader case that even if there is no statute or contract provision, a judge may award attorney’s fees to the victim of fraud. However, in Bershader the Court found that the defendants engaged in “callous, deliberate, deceitful acts . . . described as a pattern of misconduct. . .” The Court also found that the award was justified because otherwise the victims’ victory would have been “hollow” because of the great expense of taking the case through trial. The circumstances cited by the Court in justifying the attorney’s fees award in Bershader show that the remedy was closer to a form of litigation sanction than a mere award of fees. Bershader addressed an extraordinary set of circumstances. Trial courts have been reluctant to award attorney’s fees under Berschader because it did not define a clear standard.

The new statutory enactment removes the added burden to the plaintiff of showing extraordinary contentiousness and callousness or other circumstances appropriate on a litigation sanctions motion. It is hard enough to prove fraud or undue influence by clear and convincing evidence, and then show reasonableness of attorney’s fees. Why should the plaintiff be forced to prove callousness and a threat of a “hollow victory” if fraud has already been proven and the court is bound by a reasonableness standard in awarding fees? The old rule placed a standard for awarding attorney’s fees in fraud cases to a heightened standard comparable to the one available for imposition of litigation sanctions. Va. Code 8.01-221.2 permits attorney’s fees in a rescission case without transforming every dispute in which deception is alleged into a sanctions case.

photo credit: taberandrew via photopin cc (photo is a city block in Richmond, Virginia and does not illustrate any of the facts or circumstances described in this blog post)

The California Nanny and Mediating Legal Disputes Through the Media