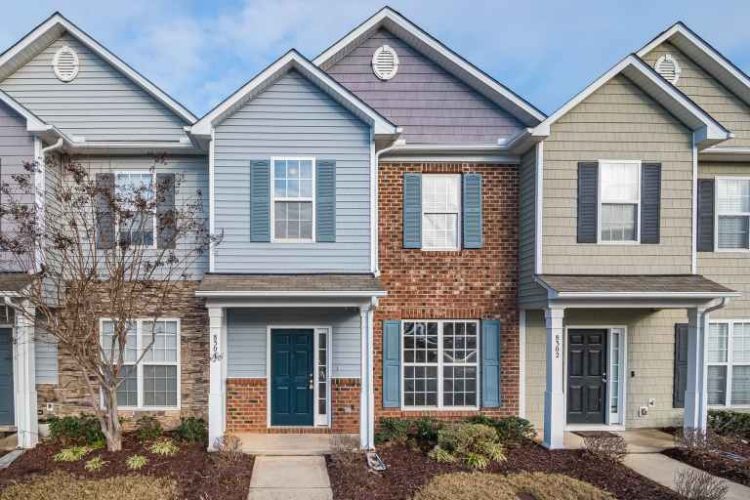 When a homeowner receives a notice of violation from their HOA or condominium, they must decide if they are going to fight it, comply or file an architectural application to receive formal approval. There are many instances when the homeowner can and ought to keep the installed improvement. However, there are other situations in which it makes more sense to comply with the HOA’s request or to otherwise adjust things to address the violation. Also, HOAs frequently send out notices in error or the homeowner receives them after the violation was cured. However, the story does not always end with the voluntary compliance by the landowner. Often the covenant enforcement process will continue with additional letters or HOA hearings despite the correction. There may be pending litigation. The HOA or neighbor instigating such in or out of court complaints may have some sort of axe to grind and wants to continue the legal action vindictively. This blog post addresses the legal aspects of covenant enforcement when the accused owner has cured or abandoned the complained of structure or activity. I am not saying that the owner’s default response to a HOA letter ought to be to just obey it.

Fairfax County Circuit Court considered such questions in a 2004 decision. Rose Hall HOA filed a complaint with the court seeking an injunction and attorney’s fees against an owner, Charles H. Jelinek, whose architectural application for a black ornamental fence was denied but they installed it anyway. While suit was pending, the Jenlineks removed the complained of fence. The letter opinion of Judge Kathleen MacKay doesn’t say whether they removed the fence because it was not allowed by the language of the covenants or if the owners took it down not because they were in the wrong but to simply avoid continued legal action. The HOA filed discovery requests in an effort to continue fighting in court. The Jelineks filed a motion to have the suit dismissed on the grounds that it was now moot because the fence was removed. The HOA wanted to continue the suit, not because they thought that the fence would be put back up, but only because they wanted to get an award of attorney’s fees as the prevailing party. Did the HOA “prevail” in the litigation because the owner removed the complained of fence after suit was filed? In this suit, the HOA did not seek any damages. The court found that now that the fence is gone, the HOA cannot prevail because an injunction order cannot be entered because the grounds for the injunction is no longer at issue. Where the defendants action sought to be enjoined has been abandoned, the whole grounds for equitable relief no longer exists, and the matter ought to be dismissed. Unlike suits for money damages, cases like injunctions or declaratory judgments are in what’s called “equity jurisdiction,” which requires an actual controversy to be presently existing. This doctrine is commonly referred to as a question of “mootness” (when the alleged violation has ceased) or “ripeness” (when the offense hasn’t happened yet). The court found the case moot and dismissed it in its entirely.

In some cases, the factual context for the mootness question is less clear-cut than a complaint about a fence that has been completely removed. Sometimes suits for injunctions are more about conduct or how improvements or objects on the property are used rather than their mere existence. In cases involve flooding or erosion, the water infiltration may not occur every day, and in fact may be irregular depending upon the weather or how the defendant has configured downspouts that day, or other conditions. In some cases, an injunction may be granted even if the complained of conduct only occurred once. Some cases raises a question as to whether the complained of improvement actually violates a legal obligation owed by the landowner to the association under the governing instruments or if the HOA is overstepping its bounds. The owner may decide to reconfigure the fence, drain or other structure or vegetation to conform to the instruments (and not necessary what the manager is ordering them to do). The opponents may want to pursue the case more aggressively, arguing that the corrective activity somehow functioned as an admission that the HOA or neighbor was right and the owner was wrong. However, that may misconstrue the defendant’s actions or intentions. Also, angry people sometimes want their opponent to cease doing things related things that have always been legal as a kind of punishment.

For reasons such as these, when HOA or neighbor disputes escalate to litigation, sometimes “giving in” on certain points can be a powerful legal defense strategy, but one that must be properly navigated to resolve the dispute while adequately defending the owner’s rights.

Note that the picture associated with this blog post is a stock image and does not depict anything discussed in this article.