Foreclosures and Evictions During Coronavirus 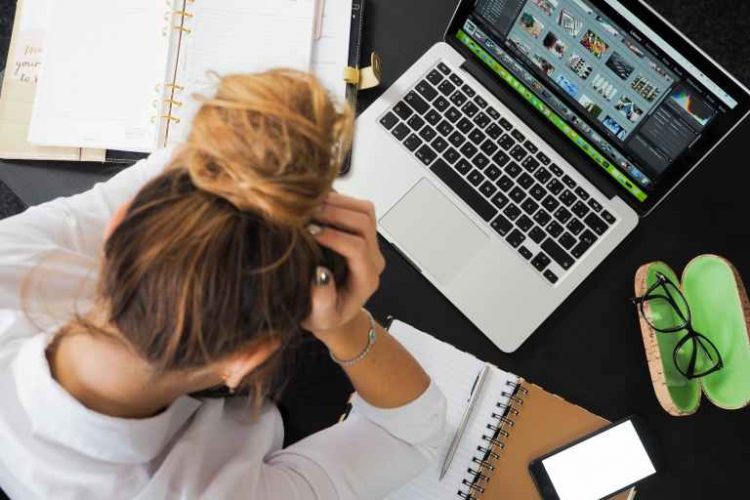 Americans are now familiar with the “flatten the curve” tactic to prevent spikes in coronavirus cases from overwhelming health care systems. Governors impose limits on the number of people who may publicly congregate and encourage people to stay at home to slow viral communication. Otherwise, the ill may soon go to the hospital and discover that there are no beds or doctors available. There is another “curve” that poses a lesser-but-still-dangerous threat. Because of the restrictions on business, many wage earners and self-employs are now out of work. Even if workers can telecommute, closure of daycares and schools adds financial burden on families. Many Americans are now unable to make their rent or mortgage payments. Many citizens are at risk of eviction before the states lift stay-at-home orders. Defaults are worse beyond the reach of the public safety net into commercial property. Millions do not know how long they will be at home.

Washington, D.C. is trying to mitigate a spike in foreclosures, bankruptcies and evictions. The Washington Post recently reported (“Homeowners are getting federal mortgage relief, but renters aren’t so lucky”, Renae Merle, March 20, 2020) that the U.S. Department of Housing and Urban Development, Federal Housing Finance Agency, Fannie Mae, and Freddie Mac directed loan servicers to halt all foreclosures until mid-May 2020. The FHFA wants to establish a mortgage forbearance program as done in the 2008 financial crisis. Borrowers who cannot pay their mortgages can apply to the servicers for a deferral of their payments. They may still have to pay the money back later. Servicers do not have to automatically grant the loan modification request. Many people had bad experiences with that loan modification process. It is unclear whether this program will be more user friendly. These loan modifications don’t release the debt, they just push payment out. Pausing foreclosures until mid-May or beyond doesn’t make the loan defaults go away, it just postpones action.

As federal mortgage regulators hit the foreclosure “pause” button, the courts are restricting access to legal remedies for loan or lease defaults. The courts based their orders to defer scheduled hearings and trials in civil cases on social distancing concerns, not housing policy. In Virginia, all civil cases are continued through April 6th by general, emergency order of the state Supreme Court. Some local courts have stayed eviction orders. Continuance of “non-essential” civil cases will likely be pushed out past April 6th, but no one knows how long. The courts are under a lot of pressure to get things moving again while also promoting social distancing. The eviction or small claims dockets of some courts normally have hundreds of people in the courtroom. The longer courts push out unlawful detainer dockets, the greater the spike in cases after they return to their regularly scheduled dockets. These government actions aren’t flattening the curve on foreclosures, bankruptcies and evictions. They are merely postponing the increase until whenever restrictions disappear. Many owners will have less money then.

During the previous recession, mortgage servicers and foreclosure law firms made many mistakes because the sheer number of defaults overloaded the system. They frequently ignored the terms of mortgage documents and statutes to maximize volume-based profits. Sometimes servicers would foreclose on borrowers who went through a rough patch but had well-paying jobs. For example, if a worker has a decent salary from a government contractor, they could be furloughed if their employer lost a big contract to a competitor. The employee would then put their resume out to other government contractors. Months later they could find a new, good paying job. But loan servicing policies didn’t distinguish between such individuals from those who were incapable of making a mutually acceptable workout feasible. I predict that we are going to see similar things in 2020 and 2021 as workers go through periods of intense financial hardship before getting back to work.

During the 2008 financial crisis, I worked on numerous foreclosure-related litigation matters. I represented banks, borrowers or foreclosure sale purchasers. Many owners will have legal options for resisting foreclosures that will not be easily found by a keyword internet search. The servicers and foreclosure attorneys are going to be under a lot of pressure to handle a sudden, large volume of loan defaults. Borrowers will have some time in which to figure out how they are going to reinstate the loan or obtain a modification or forbearance. Even where they aren’t making mistakes, there are nonetheless opportunities to keep homes. The biggest mistake that owners or tenants can do is to simply ignore the notices that come in the mail or becoming easily discouraged by the confusing and unhelpful things that the servicers may be saying on the phone. Owners will not have unlimited time to stave off foreclosure and eviction. When there is a sudden explosion of foreclosures and evictions, there will be scam artists who will promise frightened borrowers that if they give their money to the foreclosure rescuer, then the foreclosure rescuer will stop the foreclosure and use the money to obtain a modification. However, these scams put owners ultimately in a worse position than had they done nothing. Owners receiving threatening letters from a foreclosure trustee or law firm may need to retain a qualified attorney to protect their rights. In a few days I’m planning on posting a “part two” to this that includes a timeline of what usually happens after a mortgage loan default in Virginia.