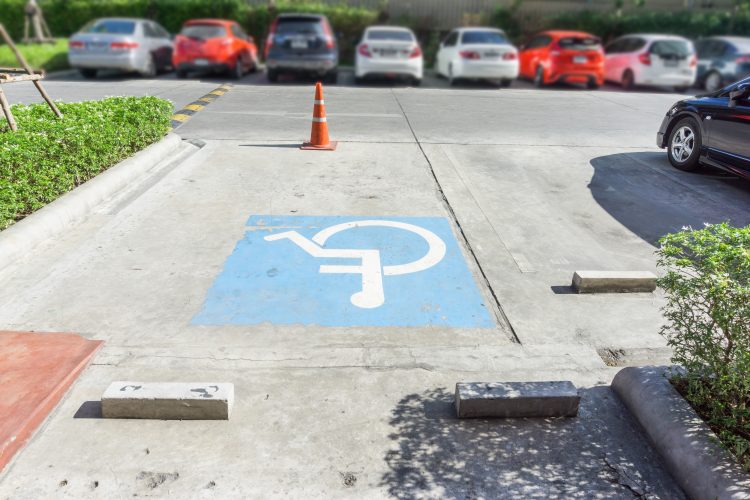 Fair housing laws provide homeowners with protection from discrimination that can easily arise if a HOA board feels that the most recent election gives them a broad mandate to make changes to protect “property values” in the community without due regard for the personal impact of their policies. Anti-discrimination scrutiny of community association activity can lead to confusion – the laws are technical and don’t always comport to ordinary intuitions. Often, HOAs will argue that fair housing law doesn’t apply because the owner “agreed” to the governing instruments when they purchased their unit, that the method employed by the HOA to enforce restrictions somehow is not regulated by ant-discrimination laws, or that the board doesn’t have the discretion to grant the accommodation requested. Filling an important gap in public policy, fair housing laws help condominium unit owners who need disability accommodations.

In 1997, the U.S. District Court for New Jersey considered whether a board must relax the parking rules in the condominium instruments to allow a disability accommodation where it seemed that the recorded rules were black and white. Albert Gittleman owned a home in the Woodhaven Condominium. Mr. Gittleman requested that the board assign him a parking space near his home, to accommodate his disability. The board refused, pointing to a provision in the master deed (declaration) stating that all parking spaces were non-exclusive. The board presented an amendment to the unit owners to allow for assigned exclusive parking. The initiative failed to carry because less that 2/3 of the owners supported it. The board argued that under the N.J. condominium act, they could not doll out a portion of the common elements to the exclusive use of a particular unit owner without a valid amendment. Condominium unit owners, as a group, own the common elements as tenants-in-common (joint owners). The association board has the authority to control, manage and repair the common elements, in a similar fashion to a landlord. State condominium statutes prevent the board from conveying portions of the general common elements for exclusive use by unit owners except as the declaration may allow assignment of limited common elements. Woodhaven argued that it was not discriminating because their hands were tied.

Mr. Gittleman filed a Federal Fair Housing Act Amendment lawsuit. He argued that the denial of the assigned handicap parking spot violated antidiscrimination laws.  The FHAA makes it unlawful to, “discriminate against any person in the terms, conditions, or privileges of sale or rental of a dwelling, or the provision of services or facilities in connection with such a dwelling, because of a handicap of that person.” Discrimination may be shown through disparate treatment, disparate impact, or refusal to make a reasonable accommodation. The discrimination at issue in the Gittleman case was, “a refusal to make reasonable accommodations in rules, policies, practices, or services, when such accommodations may be necessary to afford such person equal opportunity to use and enjoy a dwelling.” Side note: Under the federal laws, “disability” is the only protected class that is entitled to a “reasonable accommodation.” The N.J. federal court sided with Mr. Gittleman. Woodhaven’s parking covenants were enforced by a parking policy. The Woodhaven board could not revise the master deed without a 2/3 vote, they could decline to enforce a policy in a discriminatory manner. The FHAA may be enforced against all sorts of private agreements, including master deeds, declarations, covenants, bylaws, land use regulations, special uses permits, terms, conditions, and the like. Enforcement of the FHAA is not limited to recorded covenants. The District of New Jersey observed that by statute, the association was tasked with managing the common elements and to adopt and enforce rules and regulations governing the use of the common elements. “The Association cannot seek to avoid liability under the FHAA by using the terms of the Master Deed as a shield. Rather, . . .. the FHAA was clearly intended to reach and invalidate those aspects of private agreements, such at the Master Deed, that have discriminatory effects.” Where the association has the authority to adopt rules and regulations, they are required to make those rules comply with fair housing protections.

There are quite a few takeaways from the Gittleman case: