Condominium Director Conflict of Interests and the Business Judgment Rule 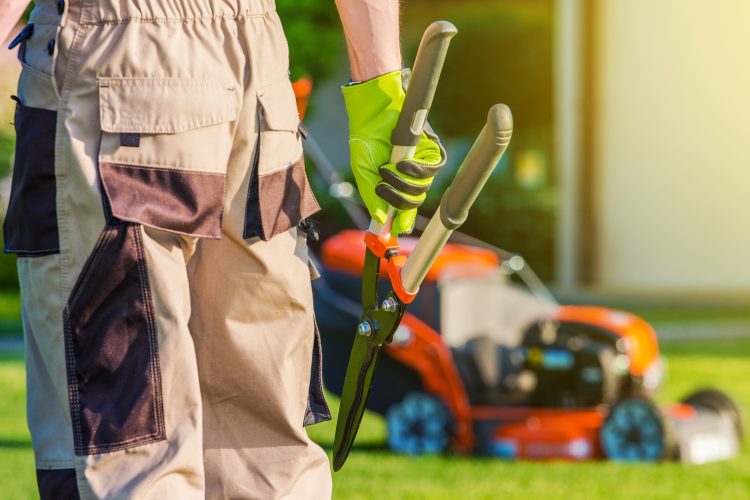 Nothing corrodes homeowners’ trust in their community association more than the apparent self-interest of a board majority. Every director or committee member has potential conflict of interest in the community’s business because they own property and pay assessments impacted by their own governance. Yet the HOAs business must get done. This doesn’t mean that leaders can disregard the governing instruments or state law in the decisions they make. Few directors ever recuse themselves from voting on things in which they have a personal stake. Courts often review HOA decisions through the lens of the Business Judgment Rule, an import from corporate law. Anyone who has ever questioned the wisdom or ethics of HOA actions has heard about the BJR. The BJR prevents the courts from “armchair quarterbacking” routine decisions of corporations in how to perform the duties mandated by their instruments. I recently blogged about important BJR exceptions in my post, “Are Courts Critical or Deferential towards HOA Decisions?” One important exception concerns director conflicts of interest in board decision-making. Today, I will discuss a March 31, 2022 decision of the Court of Special Appeals of Maryland that considers the scope of the interested director rule as a BJR exception. The court’s decision in Cherington Condominium v. Heather Kenney preserves the BJR generally while recognizing the versatility and usefulness of the interested director rule.

Its April, so its convenient to be talking about landscaping projects. Heather Kenney owned a garden apartment style condominium unit in Cherington Community Association. Cherington consists of 99 residential units, 87 of which are townhouses, and 12 are garden style units. All of the directors were townhouse owners. The board’s 2019 assessment increase required all unit owners, including the garden style units, to contribute financially to the maintenance of outdoor spaces around the townhouses. They increased townhouse unit assessments from $200 to $247 (23.5%) and garden style units from $240 to $352 (46.7%). Ms. Kenney alleged that the $42,700 budgeted for “grounds/landscaping” included maintenance of certain outdoor spaces around the townhouse units, including the fronts and accessible rear yards. The $42,700 sum was not itemized in the budget to show how much was allocated to the townhouses versus other concerns. The association pointed to sections of the bylaws that gave the board the discretion to maintain these particular areas. They said the community would be more attractive and uniform. The board thought that the garden units had previously been under-assessed.

Ms. Kennedy filed a complaint with the Montgomery County Commission on Common Ownership Communities. After the CCOC dismissed her complaint, Ms. Kenney filed suit in the Circuit Court to judicially review the agency’s decision. The Circuit Court ruled that the board’s landscaping assessment benefitting the townhouses was self-interested. This required Cherington to demonstrate that imposition of the costs of the townhouse landscaping onto the garden units was fair and reasonable. The association appealed, arguing that the BJR ought to have been applied instead of the interested director rule, because Kenney presented no evidence of fraud or bad faith. The appellate court agreed with the circuit court that the CCOC erred. Ms. Kenney’s challenge was sufficient to shift the burden to the board to demonstrate that the decision was fair and reasonable.

In Maryland, the BJR is a presumption that in making a business decision the directors of the corporation acted on an informed basis, in good faith and in the honest belief that the decision was in the best interest of the community. Any challenger must show abuse of that discretion that rebuts the presumption. There are exceptions to the BJR. The party challenging the corporate action can put on evidence of fraud or bad faith. Alternatively, they can demonstrate that the director or someone close to that person, has a personal interest in the outcome of the decision. This shifts the burden to the board to prove that it was just and proper without unfair advantage. IMHO, this formulation of the rule is more practical than the extremes of (a) expecting a challenger to prove things where the documentation is likely withheld by the interested party, or (b) deeming all decisions tinged by self-interest voidable without considering facts showing it to be adequately fair. The appeals court ruled that the BJR and the interested director rule are not mutually exclusive. The latter functions as a kind of brake on the former. Otherwise, directors no longer have fiduciary responsibilities.

The appeals court discussed a couple Maryland community association cases applying the BJR in the context of architectural approvals. In Virginia, the less deferential “reasonableness” standard (and not the BJR) generally applies in architectural control matters. But the BJR applies to Virginia HOA decisions in many other contexts.

Cherrington association sought to limit the scope of the interested director rule to contracts made by the corporation with a benefitted director or family member. The landscaping contractor was not a director or affiliate. The appeals court declined to take such a “pro-HOA” position, and found that the 2019 condominium assessment was something that could trigger the interested director rule, because it’s similar to a transaction between a corporation and its directors. Moreover, the assessment was spent on the landscaping contract of particular use to the townhouse owners. The appeals court sent the case back down to the COCC to take evidence pursuant to the shifted burden of proof. Ms. Kenney hasn’t quite won on the merits yet, but she now has a good chance to obtain a fair outcome.

Now to a few takeaways:

When a property owner knows that something being done is factually unfair, violates a law or instrument, and prejudices their rights, they don’t have to accept the usual explanations that the good faith “business judgment” of “elected nonprofit volunteers” reflects the best interests of the community.