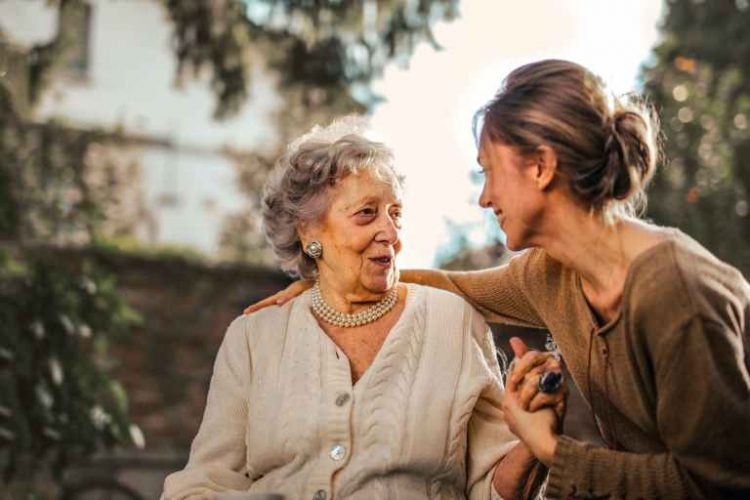 Kids, we are counting down the final days to Christmas 2020. Many of my readers are familiar with the 1957 Dr. Seuss book, “The Grinch Who Stole Christmas.” In honor of the Grinch and the Whos, I would like to share a few insights from a 2019 book I recently finished reading, “The Power of Bad: How the Negativity Effect Rules Us and How We Can Rule It” by John Tierney and Roy F. Baumeister. “The Power of Bad” is not a book about property matters per se. That said, I think that the principles of the negativity effect animate much of what is going on in real estate. The authors define the negativity effect as, “the universal tendency for negative events and emotions to affect us more strongly than positive ones.” There are many examples of this. If you visit a restaurant, and the experience is overall positive, but there is one discrete problem, then the customer walks away remembering the negative thing. When people read hotel reviews or other online ratings, they look to the bad reviews and tend to give more weight to descriptive negative reviews even if there are other positive ones for a business. On a larger scale, Anti-Terrorism is a good example. After one tragic, evil event the government makes all sorts of decisions, some warranted, but many unnecessary and harmful. In fact, the threat of terrorism is less of a risk than being struck by lightning. Empirical studies show that it often takes 3-4 good experiences to cancel out the effect of one bad experience on someone’s perceptions of a person, organization, or place. The negativity effect makes people susceptible to manipulation, particularly by media organizations chasing viewership through eye-catching news of the latest problems, a politician or candidate developing a voter base through fear, or merchants selling some product. Of course, there are bad things that people need to know to protect themselves against. The psychological power of bad experiences and associations distorts decision-making by warping perceptions through exaggerating a potential risk or threat.

The book does not go into the topic of real estate, but I can see how policymakers and property owners are particularly susceptible to negativity. Owners are afraid that their homes will become less useful, attractive, or valuable because of something that happens. Threats to one’s home affect people in deeply personal ways. Many fear an external threat to their enjoyment of their home, be it criminals taking over the neighborhood, increased traffic from new development, or a home-based business popping up next door. It is commonplace for people to buy homes subject to restrictive covenants that give power to HOA directors to impose fines for architectural “violations.” In effect, many paying extra each month to have someone tell them what to do with their own property. Why does this happen? The negativity effect convinces many (but not all) landowners that the threat of other people ruining the neighborhood by breaking the architectural restrictions outweighs the risk that the HOA may overstep its authority. However, the architectural violations that HOAs often find with owners’ properties rarely pose any substantial threat to the value or use of neighboring real estate.

Note that the photo used for the blog post is just a stock image and does not depict anything referenced in my article.

Presenting to HOA Boards and Committees in Remote Hearings