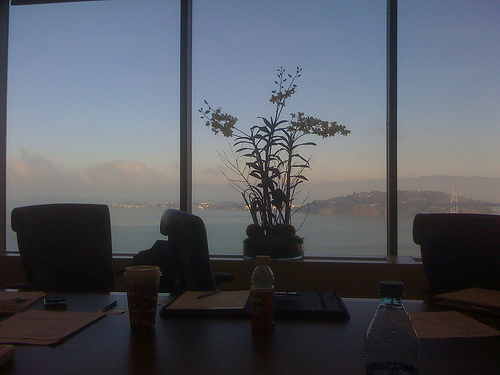 At some point after the filing of a lawsuit in Virginia Circuit Court, initial disputes over the sufficiency of the complaint are resolved. The parties are now on notice of their opponents’ claims and defenses. The process of getting to this point was the focus of my previous blog post. Contrary to what one sees on T.V. or movies, parties do not immediately proceed to going to trial. Instead, lawyers and their clients begin to prepare for trial in a period called “discovery.”  Discovery involves finding out more facts about the case. This post provides an overview of the basics of civil litigation discovery, with a focus on its purposes and tools in real estate cases. Why is there such a lengthy process for this? Consider three purposes of discovery:

The methods of discovery are more formal than the fact gathering conducted outside of litigation. Informal investigation includes researching the documents and information within one’s control, talking to friendly witnesses, checking what is publicly available or that one’s bank can provide. Usually this doesn’t answer all questions. So what are the available forms of civil discovery? There are quite a few. The most useful in real estate and construction cases in Virginia circuit court are:

Not all of these tools will need to be employed in every case. In addition to these forms of discovery, there are common areas where parties dispute over whether the discovery has been properly sought or provided. These are usually the subject of objections and motions:

By better understanding the basics of civil litigation discovery, one can adopt strategies that make better use of time, energy and resources pre-trial. Implementing discovery strategies proper to the needs and circumstances of the case pave the way towards a favorable result.