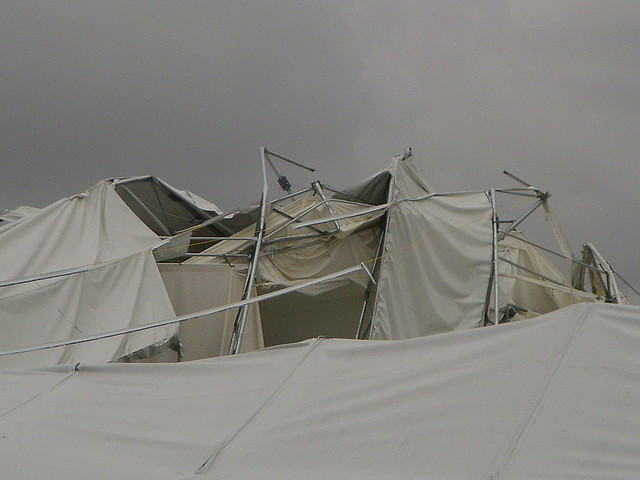 An engineer must obtain and maintain a Professional Engineer’s license from the APELSCIDLA Board to practice in the Commonwealth of Virginia. Pursuant to professional regulations, when an engineer, or other design professional, completes a set of drawings, he affixes his professional seal with the date and signature. His seal displays his professional license number. This finishing touch assures the reader, especially the owner and the builder, that the plans are ready to go.

If the project built according to the stamped plans fail, one would expect a claim against the engineering firm. With smaller design firms, the customer may only interact with one representative who handles everything. In such a case, what about engineer personal liability? On May 20, 2014, a federal judge in southwest Virginia issued an opinion in a case where the owner of a collapsing feed barn filed suit against an engineer after a barn he designed fell apart. The opinion shows the tension between the interests of freedom of contract and consumer protection in professional malpractice cases.

Ken McConnell hired Servinsky Engineering, PLLC to design a foundation for a barn on his farm. Mark Servinsky, a Virginia Professional Engineer, was its principal. The foundation constructed according to Servinsky’s plans failed, damaging the structure and tearing the fabric roof. The barn cannot be used safely. McConnell sued both the Servinsky firm and Mr. Servinsky personally. The engineering firm filed for bankruptcy protection. Mr. Servinsky filed a motion to have the personal claims against him dismissed.

McConnell alleged that Mr. Servinsky was personally liable for negligently performing the engineering work that resulted in an unusable barn. McConnell argued for liability on the grounds that Virginia law requires an engineer to affix his professional seal, signature and date to his drawings. Judge James Jones ruled that only the firm, and not the personal defendant, could be liable under the contract with McConnell. Here are a few takeaways in this judicial opinion:

The Bankruptcy Court allowed McConnell’s suit against the engineering firm to proceed, since it was covered by insurance. That case is set to go to trial later this year. Servinsky’s engineer license provided McConnell with a potential remedy, but not by personal liability. The license was the prerequisite by which Servinsky to obtain a professional liability policy that may cover McConnell’s claim.

Photo Credit: Silver Smith, 2009″ Si1very via photopin cc (I could not find a fabric barn roof photo – this is actually of the Dallas Cowboys practice facility, not the facts of case discussed)