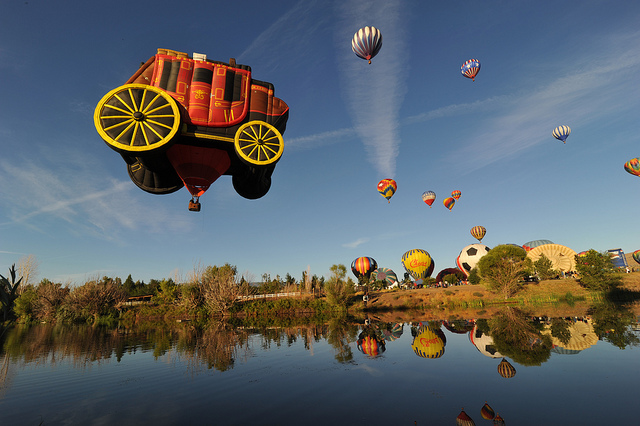 On Aug. 12, 2014, I blogged about a judicial admission issue in the trial of Minter vs. Prosperity Mortgage, et al. Today’s post is Part Two in a series on this case. The following focuses on challenges to character at trial.

The integrity of the parties lies near the heart of every trial. The classic test of credibility occurs on cross-examination by the opposing lawyer. Prepared trial lawyers show up with cross-examination questions thoroughly exploring the relevant issues.

Challenges to the character of a party or witness can be a delicate matter. Trial lawyers, including those defending a case, are sometimes accused of “blame the victim” strategies. How does one distinguish between zealous, competent advocacy and unprofessional, undisciplined aggression? In his blog post, “Take Care with Character Attacks,”  Jury consultant Ken Broda-Bahm, Ph.D., discusses the Police Department’s release of surveillance footage showing 18-year old Michael Brown robbing a store in Ferguson, MO. They disclosed this video after the police shooting of the unarmed Brown in a later incident. Broda-Bahm used this Ferguson story to discuss how perceived relevance of a character attack may determine whether it is interpreted as (1) a red-herring or (2), information useful to understand disputed events. Audiences largely reject recognized ad hominem fallacies. Broda-Bram observes, “The question of whether a character attack is relevant or irrelevant is often ambiguous – and this is nowhere more true than in law where fact finders are asked to evaluate the credibility of parties and witnesses.”

In the 17-day Minter v. Prosperity Mortgage trial, the parties challenged each other’s credibility. The consumers accused Long & Foster and Wells Fargo Bank of creating Prosperity Mortgage as a “sham” “affiliated business arrangement” to exchange “kickbacks” or commissions violating the Real Estate Settlement Practices Act. Of course, business associations don’t have “character” in the sense that individual persons do. However, the integrity of the defendants’ business practices were on trial in the class action suit. One representative plaintiff alleged paying $945 in settlement charges to Prosperity. The two other representative plaintiffs paid $777.03 in settlement charges to Prosperity.

What is a “sham”? According to the common dictionary meaning, it is “a thing that is not what it is purported to be.” In R.E.S.P.A. compliance matters, “sham” is used as a shorthand for “affiliated business arrangements” that fail to comply with the complex legal requirements.

On appeal, the consumers identified two specific character attacks made by their opponents. When the defense attorney made his closing argument, he accused the plaintiffs’ lawyers of putting on a “sham lawsuit” and having “an interest in the outcome of this case.” The “sham lawsuit” accusation appears to be tit-for-tat for the “sham brokerage” accusation. Everyone is calling everyone else a “sham.”

The second accusation is more interesting – every lawyer has at least one “interest” in the outcome of his case. Lawyers don’t try cases without an attorney-client relationship. The interest might be a financial one, such as a percentage contingency fee or unpaid invoices on hourly work. It might be reputational. It might be relational to a client. It might be malpractice related, or even a personal motive. The apparent inference here is that the plaintiff lawyers had a financial interest in the outcome of the case. Defense counsel suggested that the jurors could punish the plaintiffs’ lawyers financially in their verdict.

While the Federal Appeals Court found these comments inappropriate and improper, they remarked that they only came at the end and did not permeate the whole trial. The Court found them irrelevant. However, their prejudicial effect was mitigated by their isolated context and the jury instructions, where the judge told them that lawyer arguments are not evidence. The Court of Appeals upheld the trial judge’s decision with respect to these comments, letting the defense verdict stand.

It is difficult to say whether the defense verdict was influenced by the improper statements. The jurors disregarded other closing arguments made by the defense. They may have ignored these as well. Juries know that lawyers work for fees.

While the lawyers defending this case succeeded in making improper statements, I think it would be a mistake to interpret this court opinion as an invitation for more character attacks in closing arguments. Challenges to personal or corporate integrity must be carefully considered, evaluated in light of the other evidence, rigorously prepared and reevaluated at all stages of the case.