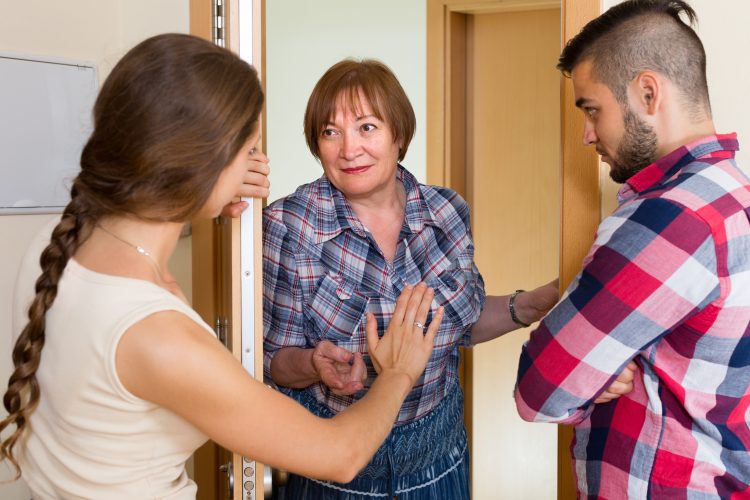 In property cases, many parties seek an injunction. An injunction is a court ruling directing a defendant do something specific or to refrain from doing something. Violations of an injunction order may be enforced by contempt proceedings. Injunctions contrast with other remedies such as awards money damages. Injunctions are important in condominium and HOA cases. Sometimes boards sue to force an owner to obey a restrictive covenant. Someone may be obstructing an easement. The board may be acting in a fashion that is contrary to the statutes or declaration. While a party may believe that injunctive relief is the obvious answer, obscure doctrine may hinder the use of this “extraordinary” remedy. Today’s post covers considerations for bringing or opposing homeowner injunction claims against HOAs. On May 24, 2019, I posted an article, “Injunctions in HOA cases.” I am blogging about this again today because of how important this remedy is to homeowners seeking legal solutions in HOA matters.

Virginia law usually requires, (1) irreparable harm and, (2) an inadequate remedy at law to warrant an injunction. The harm doesn’t have to threaten life, limb or entire loss of the property to be deemed “irreparable” or to be absolutely permanent. But it must be some sort of substantial threat or actual, continuing infringement of a legal right. “Inadequate remedy at law” means that the problem cannot be sufficiently resolved by means of an award of possession, money damages, or some sort of appropriate legal process defined by law.

For enforcement of property rights, the Supreme Court of Virginia recognizes that an injunction is an appropriate remedy. The violation of a real property interest is deemed “irreparable”, and the owner ought to be protected in the enjoyment of his property. Yet, the other party may avoid the imposition of an injunction if it can demonstrate that it would create a hardship or injustice that is out of proportion to the relief sought. Although there are many published judicial opinions regarding injunctions, the distinctions may seem “fuzzy.” This is because the relevant facts, recorded instruments and statutes will vary. Injunctions involve judicial discretion.

There are other exceptions to the requirement of irreparable harm and inadequacy of a legal remedy. Neither must be proven when a statute or ordinance expressly empowers a court to grant injunctive relief. In that case, all that is required is proof that the statute or regulation has been violated. This is important in homeowner injunction claims against HOAs because the statutes allow such relief to enforce the VPOAA or Condominium Act.

A party seeking to enforce a real covenant is entitled to the equitable remedy requested upon showing the validity of the covenant and its breach. In such instances, the plaintiff is not required to prove damages or the inadequacy of a remedy at law. The relative equities of the parties do not need to be “balanced” by the judge. The courts will grant injunctions to enforce contracts for the sale of real estate. But the common law requires that restrictive covenants be clear in their express meaning to be enforced. Sometimes HOA or condominium boards act in an “ultra vires” fashion, exercising powers that the covenants don’t actually authorize them to use. Courts will enter injunctions against ultra vires activity.

Because homeowner injunction claims against HOAs focus on state statutes and recorded covenants, courts are likely to find injunctive relief appropriate. This is not to say that it is automatic. There are many defenses that may be asserted against an injunction suit. For example, the language of the statute or covenant may not entitle the plaintiff to a remedy. Relevant facts or other legal authority may provide much needed context for the court to ascertain whether an injunction is appropriate.

The defendant may be able to prove that the plaintiff is not entitled to an injunction because she slept on or relinquished her rights. There may be a statute of limitations barring the claim as too stale. The party may have affirmatively waived their claim or acted in such a way as to induce the defendant to treat it as abandoned. Such circumstances could give rise to a defense of waiver, estoppel, laches or condonation. Such defenses can be difficult to prove in the absence of a written or electronic communication by the plaintiff that constitutes an express waiver or consent.

Ordinarily, claims for injunctions are resolved at trial. But a claimant can ask for what is called a temporary or preliminary injunction pre-trial. A temporary injunction allows a court to preserve the status quo between the parties while litigation is ongoing. Many circuit court judges in Virginia expect litigants to prove the four elements of the federal courts’ test. To obtain a preliminary injunction Plaintiffs must establish they are likely to succeed on the merits, likely to suffer irreparable harm in the absence of preliminary relief, the balance of equities tips in their favor, and an injunction is in the public interest. Many judges require strict proof of these four elements if the motion is made pretrial, even if it is a property right or the statute allows for injunctive relief. The merits of preliminary injunction motion are dependent upon the unique facts and circumstances of the case.

Sometimes an injunction order may be enforced against tenants, purchasers or other successors to the party enjoined. For example, if a property owner is found to be causing a stormwater diversion nuisance, and the injunction requires them to make changes to the property by abating the nuisance, the defendant cannot avoid the effect of the order by leasing or conveying the property to another party who did not participate in the injunction lawsuit.

Boards of directors have a variety of remedies they can pursue that don’t necessarily require them to go to court, such as fines, privilege revocation or liens. Absent major legal reforms, homeowners remain reliant on other strategies, such as winning elections, negotiation, self-help or litigating to vindicate their rights. But these cases are winnable because the rights are set forth in recorded instruments, contracts or statutes that unless an exception or defense applies, can be enforced by injunction. Many lawyers are unfamiliar with the case law that facilitates homeowner injunction claims against HOAs. Showing that the landowner is entitled to and intending to pursue such relief may lead to faster and stronger results in resolving such disputes.