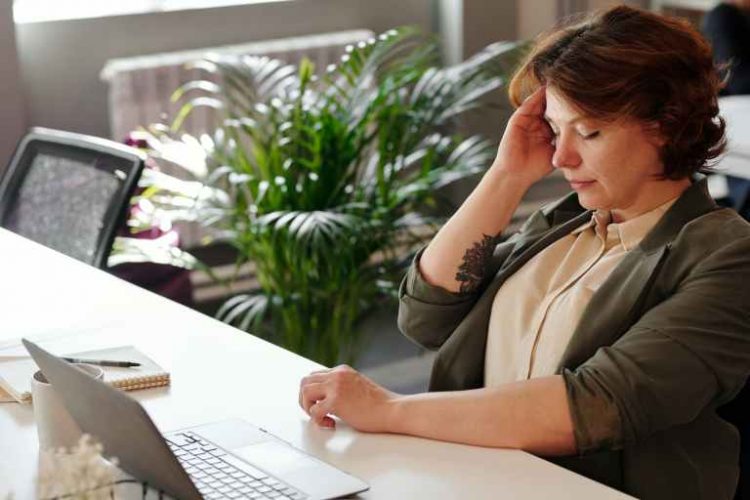 Whenever a legal dispute seems intractable, many people want an agency or official to bring the power of the government to bear on their problem with their adversary. Aggrieved persons often try to exhaust such possibilities before retaining their own attorney. Regulatory enforcement through federal, state or local resources seems more attractive than expending one’s own. In the neighborhood context, many people look to city or county departments, because of building codes and zoning ordinances. In cases involving drug companies, contractors or lenders regulated on a state level, consumers commonly turn to state attorney general offices. In fact, OAGs have consumer protection divisions. There are laws in D.C., Virginia and other states that empower the OAG to go after businesses that violate consumer protection laws. One can understand why consumers are attracted to filing a complaint with the OAG in the hope of vindicating their rights. However, things are not quite as simple as they may seem. Its possible for the OAG to obtain a restitution agreement or order that the consumer would not otherwise achieve easily. For many, however, having an OAG pursue aggressive legal action against a business that has harmed them can turn into a nightmare.  Here are a few thoughts.

A consumer may complain to the OAG’s office while the harm is developing, and the OAG’s office does nothing. The OAG may contact the business and conduct some sort of investigation. If the OAG’s office finds no grounds to become involved, or actually takes the side of the predatory business, then this may embolden the consumer’s adversary in a way that exacerbates the situation. The OAG’s office doesn’t have to become involved. Usually, they don’t. Sometimes people at the OAG’s office are friendly towards certain business industries or there may be some sort of revolving door between the regulated and the regulators. Usually, the investigators and attorneys working in consumer affairs at the OAG are trying hard, in good faith to do good things for consumers but they may not see enough evidence to move forward at the time the consumer needs assistance the most.

Businesses don’t like high profile lawsuits with attendant public relations problems. OAG lawsuits present an existential threat to those accused of predatory practices, and are vigorously defended. The business will argue that its relationships with their customers are based on contracts. The OAG represents the interests of the government and the public at large. Businesses commonly put arbitration agreements into their consumer contracts, seeking to force any disputes with the consumer through arbitration. The Virginia OAG brought a big lawsuit against NC Financial Solutions of Utah, LLC for violation of the Virginia Consumer Protection Act in certain internet loans bearing interest rates between 34% to 155% (that’s no typo – no decimal point missing!). The VCPA (similar to the D.C. Consumer Protection Procedures Act) provides for enforcement by the consumer herself or the OAG on behalf of the public. The OAG’s action against NCFS-Utah included claims for restitution that were specific to particular consumers harmed by NCFS-Utah’s internet lending practices. NCFS-Utah included broad arbitration provisions in its loan agreements.  NCFS-Utah argued that the claims for victim-specific restitution in the OAG VCPA suit violated the Federal Arbitration Act because they allowed such monetary claims to circumvent arbitration procedures. The Circuit Court for the County of Fairfax ruled in the OAG’s favor. On appeal, the Supreme Court of Virginia published an opinion that the trial court did not commit reversible error, because the OAG or the Commonwealth was never party to the loan agreements containing the arbitration contract. The purpose of the Federal Arbitration Act is overcome the common law doctrines that discourage enforcement of arbitration agreements, not to force parties into arbitration that they never agreed to. The OAG’s lawsuit sought injunctive relief, penalties, restitution for specific consumers, and attorney’s fees. NCFS-Utah viewed these consumers as circumventing the arbitration agreements by working through the OAG as a proxy. The Virginia Supreme Court found the U.S. Supreme Court’s 2005 opinion in EEOC v. Waffle House, Inc. dispositive, where employee arbitration agreements did not prevent the EEOC from bringing employment claims against the company pertaining to specific employees, such as backpay, reinstatement of employment, etc.. The NCFS-Utah case was different, because the VCPA is a state law. Sometimes the FAA preempts state laws. The Virginia OAG emphasized that it wasn’t acting in a representative or derivative capacity, it was really trying to enforce the VCPA on behalf of the public. Let me jump in and add my two sense regarding issues that aren’t mentioned in the court opinion: Every dollar that NCFS-Utah spend defending the OAG suit and appealing the adverse decision was money that could otherwise have been used for settling with consumers directly or keeping the business solid so that settlements could later be made or paid out on. Such consumers could also be prejudiced by the delay in resolution of their claims by the attenuated court proceedings between the OAG and the lender. If an OAG brings enforcement action against a business, that business may start ignoring attempts by the individual consumer to make things right between them, because the state action forces them to address larger issues.

While victims may want the predatory company to be punished, penniless businesses can’t make settlement payments. This issue isn’t reflected in the NCFS-Utah case opinion, but its nonetheless important. A contract between a private organization and customers is only as good as the company’s willingness and ability to do as promised, and if they don’t, their ability to pay a money judgment or settlement payment plan. Many companies don’t have comprehensive insurance protections or deep pockets. In many instances, the owners and managers aren’t personally liable for the liabilities of the company. So, let’s say that a consumer is victimized and tries to get the OAG involved, who doesn’t do anything right away. The consumer is forced to expend resources litigating or arbitrating with the company, and obtains a money judgment or a cash settlement. But the business can’t pay it all right away. Later, the OAG has heard from enough consumers and decides to bring a big lawsuit reflecting the large scope of harm done to various people. The predatory business is no longer able to focus on the consumer who already has her judgment, because of the larger OAG threat. The OAG suit puts the company out of business because of the defense costs, the public relations problem discouraging sales, or the outcome of the OAG litigation. The consumer who got the money judgment ends up getting nothing or cents on the dollar because there isn’t anything left over. For these reasons, in some cases OAG enforcement action can cause companies to fail to fulfill their obligations to their victims rather than compel compliance. If the crooks can’t stay in business then they can’t make victims whole who have shown that they are entitled to a payout.

The easiest way of preventing these kinds of problems is to avoid doing significant business with people who can’t or won’t uphold the bargain. It can be difficult to determine what kind of company one is dealing with. It’s important for consumers to have advocates and advisors who are working for them, rather than other people. This is not to say that seeking the assistance of a governmental department or official ought to be avoided, because in many instances it is the right move to make. But in the end, if a consumer has a large money judgment against a business of limited resources, they are situated more like a shareholder who holds an interest in the company that may result in a full payout, may get nothing, or just a partial recompense.