Can a Board of Directors Make Decisions for the HOA by Unanimous Emails?

Home / Blog Archive / Community Associations / Can a Board of Directors Make Decisions for the HOA by Unanimous Emails? 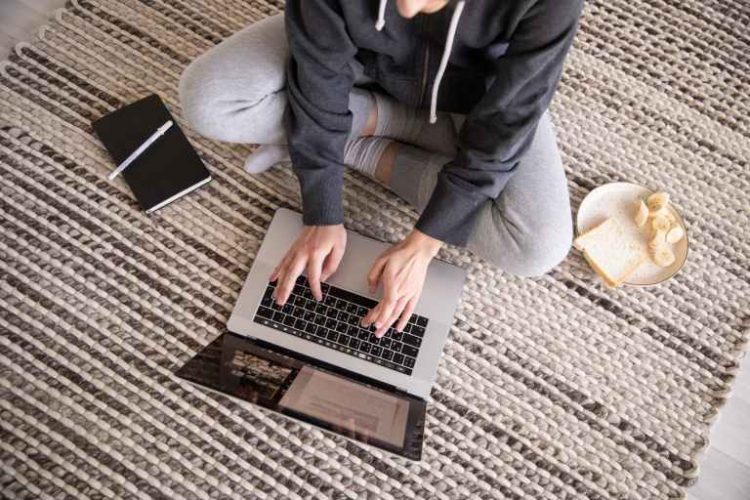 Condominium and HOA leaders usually expect the owners and tenants to do what they tell them to do, and often struggle to back down when their authority is questioned. At the same time, boards and committees like to make decisions that affect others without being monitored or disclosing what was done. I recently published an article in a bar journal entitled “HOA Books and Records Requests: Can They Really Withhold That?” This article explores common managerial objections to owners’ books and records requests. But to actively participate in HOA business, lot owners need to know what is going on now, so they can react accordingly, and not wait unit after the fact to look up in a records request. In this blog post, I discuss the common practice of HOA and condominium directors deliberating and deciding community business in email or other electronic exchanges, outside of any meeting that a lot owner can attend. In Virginia, most HOAs and condominiums insist that their boards are legally entitled to make binding decisions outside of open meetings by unanimous director written or electronic consents. Can a board of directors make decisions for the HOA by unanimous emails? The Property Owners Association Act and the Condominium Act both impose “open meeting” requirements on boards and committees to prevent decisions being made in ways affected parties cannot attend. Most HOAs are organized under both the POAA and the Nonstock Corporation Act. The NSCA provides for directors to do business in noticed meetings, or, under limited circumstances, for directors to take action outside of a meeting:

The NSCA states that “electronic submissions” may be used in lieu of a signed written consent. Va. Code § 13.1-865(E). However, the POAA states that,

In 2021, the Virginia General Assembly enacted new amendments to the POAA to make it easier for association boards to conduct meetings virtually. These enactments go into effect July 1, 2021. I address that legislation in more detail in my January 27, 2021 post, “Modernizing HOA Law or Exploiting a Crisis?” The new amendments add the language:

That bill also says that, “A meeting conducted by electronic means includes a meeting conducted via teleconference, videoconference, Internet exchange, or other electronic methods.” This legislation may cause additional confusion. Some may think that this, taken with the NSCA unanimous consent language, means that HOA boards can do business electronically without observing all of the open meeting rules of the POAA. However, this interpretation would be false, because nothing about these 2021 amendments incorporates the NSCA consents or repeals the POAA open meeting requirements. The purpose of these legislative developments is make HOA meetings more accessible by allowing everyone to participate from the convenience of their own homes using Zoom or similar technology. The new 2021 amendments specifically provide that guidelines adopted by the board shall ensure that persons entitled to participate have an opportunity to do so. While the drafters of these 2021 amendments could have done better by properly addressing the NSCA vs. POAA statutory dilemmas, the POAA’s open meeting requirements remain the law.

Lot owners are in a position where their boards are probably doing business by unanimous email director agreements that affects them personally or the community as a whole. Often, these matters are conducted by email because the directors don’t want them to be put out in public before the community, and they may never be “ratified” in an open meeting or if so, the substance of what is being ratified may not be fully disclosed. The ongoing effect of this is to call into doubt the legality of a wide variety of board actions, such as which rules and regulations are valid or what director decisions regarding the finances of the association people are supposed to follow. In my February 3, 2021 post “What it Means for Ultra Vires HOA Actions to be Void” I get into the question of corporation actions that are nullities. These questions are not merely procedural or insubstantial, because in many Virginia HOAs the board has the power to make rules and regulations regarding a wide variety of subjects. Many HOAs will go after owners by imposing fines, filing liens or filing lawsuits based on alleged violations of rules made by directors in informal, unopen fashion. Untangling such thorny questions requires careful consideration of the POAA, NSCA, other laws, and interpreting the declaration and other governing instruments in addition to weighing a variety of practical considerations.

One of the ideas that animated the founding of our country was that even the rulers ought to have to obey the laws, and not just the citizenry. The open meeting statutes of the POAA are an important procedural safeguard to prevent the substantive protections of the state laws and the community’s declaration from being replaced by the evolving preferences of the board of directors at any given moment.

Worlds are Colliding! When Attorneys Sit on HOA Boards